This is our holding page.

26 March 2021 – Jordan Nash stole the show at the BBC Audio Drama Awards, where he won Best Debut Performance for his role as young Oli in our Oliver : Lagos to London for BBC Radio 4. The series was also nominated for Best Adaptation, but was pipped to the post by genius Sir Tom Stoppard for his ‘The Voyage of the St Louis’. 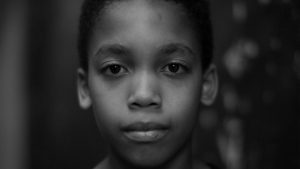 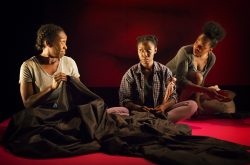 4 Nov 2020 – silas has been awarded the inaugural phil fox award for playwriting from outside edge theatre company. silas receives a commission to work on his play ‘lessons for diving’ and mentoring from tony award winning enda walsh who said ‘Remarkably it’s his first play and the daring of its execution, his sensitivity and handling of these complex characters – marked Silas’ play out … We are all so excited to have found such an original voice full of its own theatrical expression.’
more here: http://edgetc.org/phil-fox-award-2/ 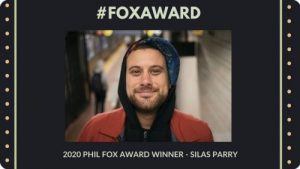 1 Oct 2020 – our development feature project THIS IS HOME – a sweet hard gay love story written by silas –  won the inaugural HFM MARKET POTENTIAL AWARD at the netherlands film festival. sponsored by super-cool alphapanda and cinemarket. the judges said: ‘We see this film as having a real connection with Generation Z, and this impactful, very current project will bring a breath of fresh air into the festival circuit.’